There’s no doubt that Rotterdam is one of Holland’s most inspiring and creative cities. TSH CityGrammer Nicole Blommers has lived in different places around the country before falling hard for Rotterdam’s architecture and design. Now, she shares her top 10 (totally Instagrammable) must-sees to help you make the most of summer in this awesome city. 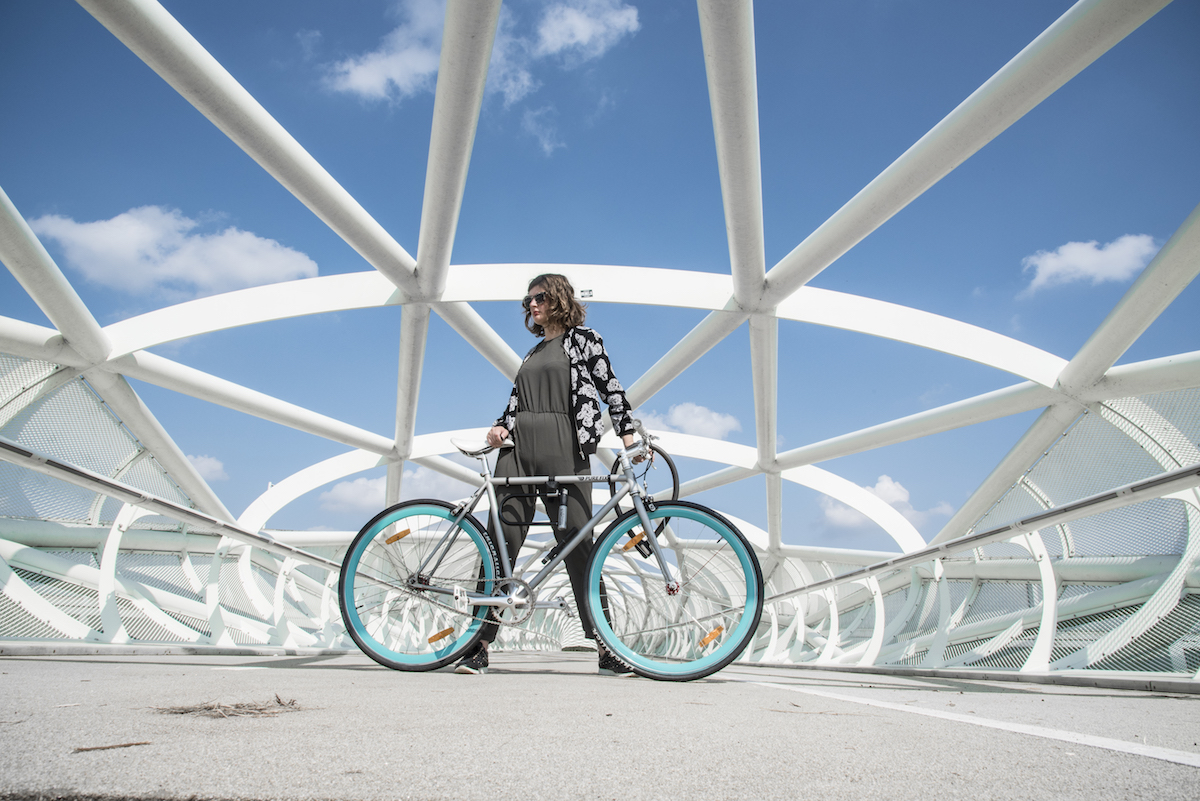 Welcome to Rotterdam’s most Instagrammable bridge, which, quite literally, bridges city life with nature. It connects the southern part of Rotterdam to the recreational area of Rhoon. The best way to explore is on two wheels (of course!), and you can rent a fancy VanMoof bike at The Student Hotel. 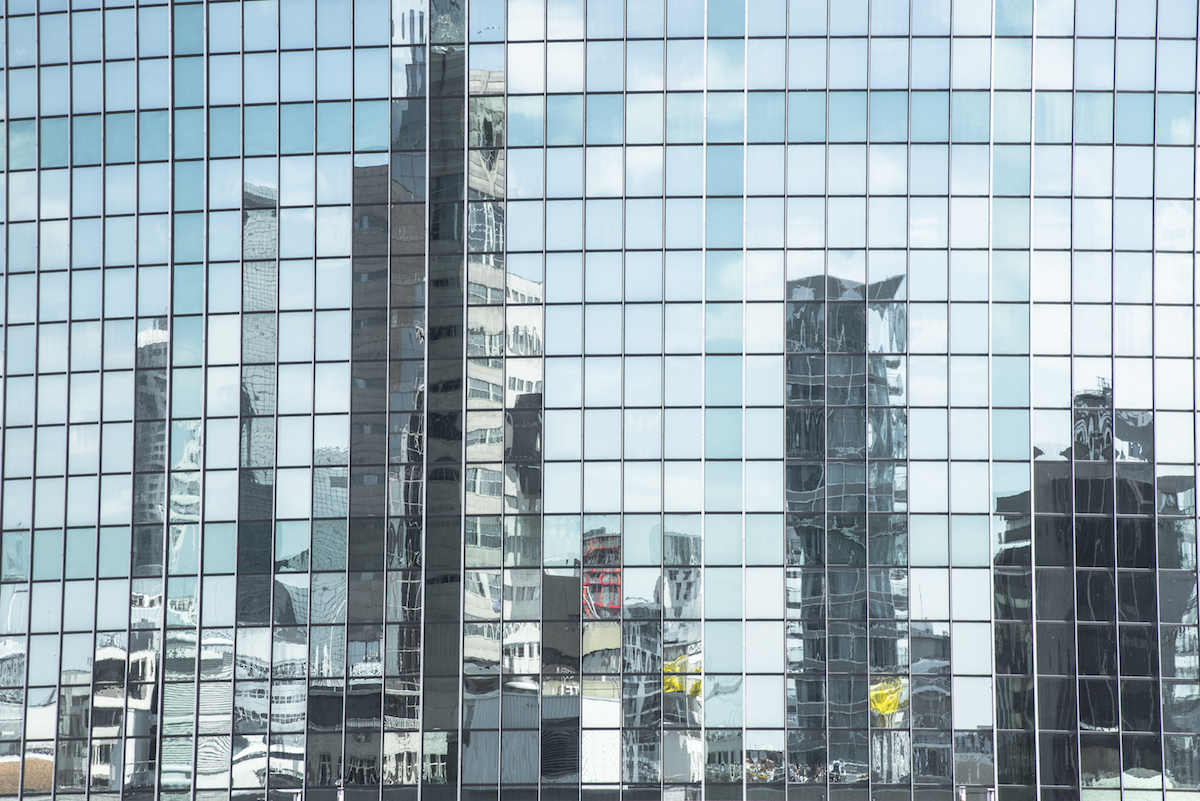 The rooftop of Holland’s most well-known department store has an awesome view. It’s only open to the public once a year during the Rotterdamse Dakendagen (Rotterdam Rooftop Days), so grab your chance between 31st May and 2nd June! 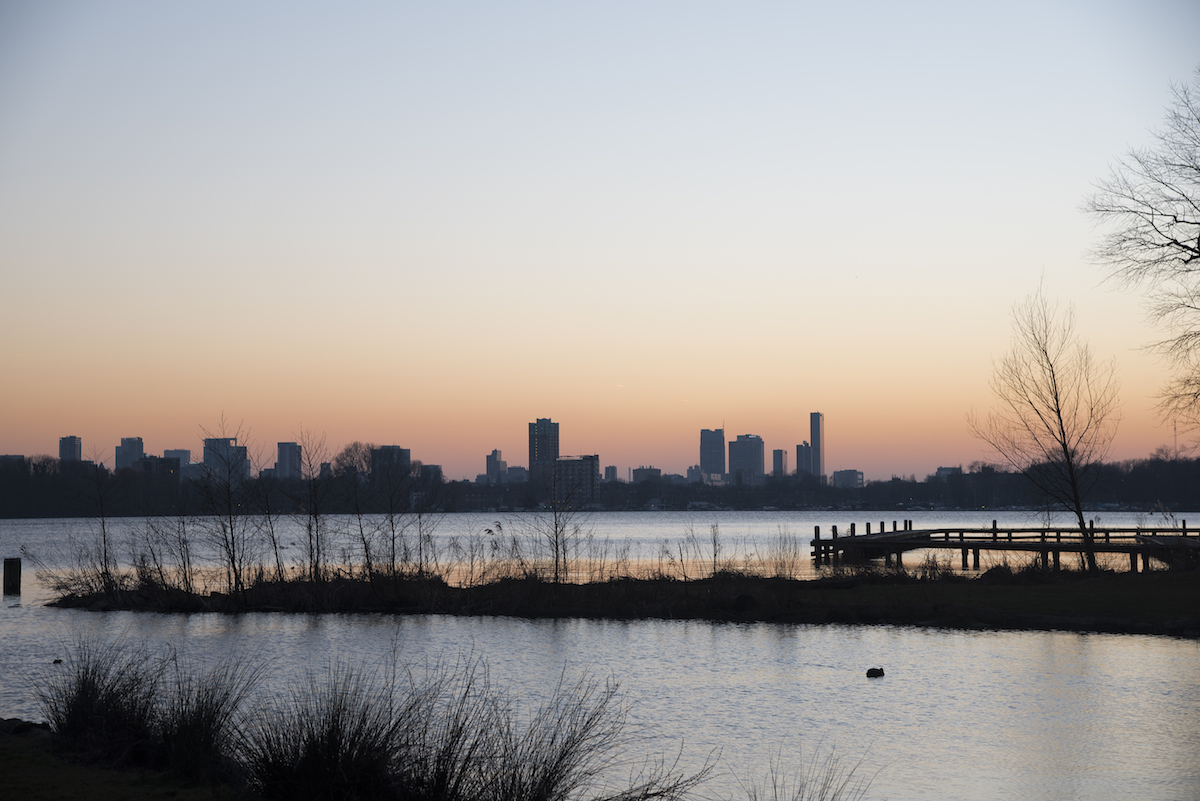 I call Kralingse Plas my second backyard. No matter what time of the year you visit, it’s always breathtakingly beautiful, but sitting by the lake during the warmer months is something special. An hour or so by the water is the best quick fix to soothe your mind. 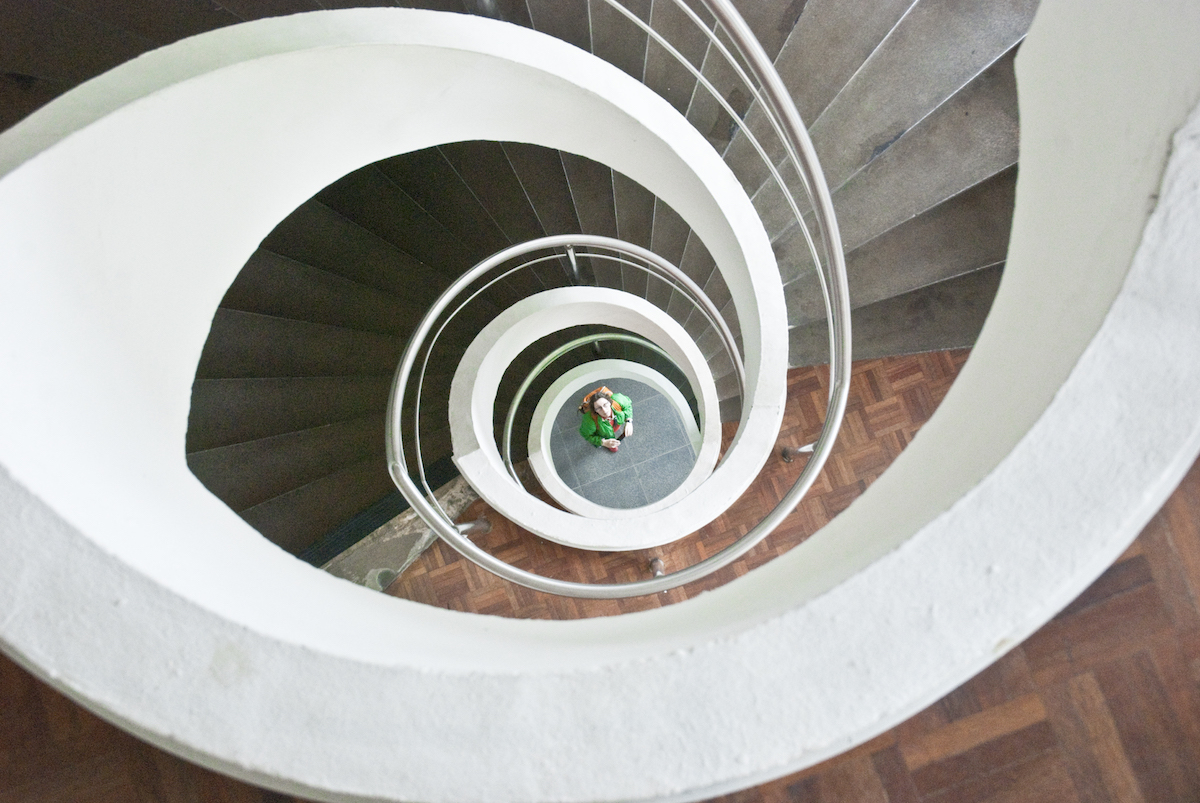 The Industriegebouw was a once-neglected pre-wartime building, revamped into a hotspot for creatives. The building is now home to myriad studios, design shops and cool restaurants. 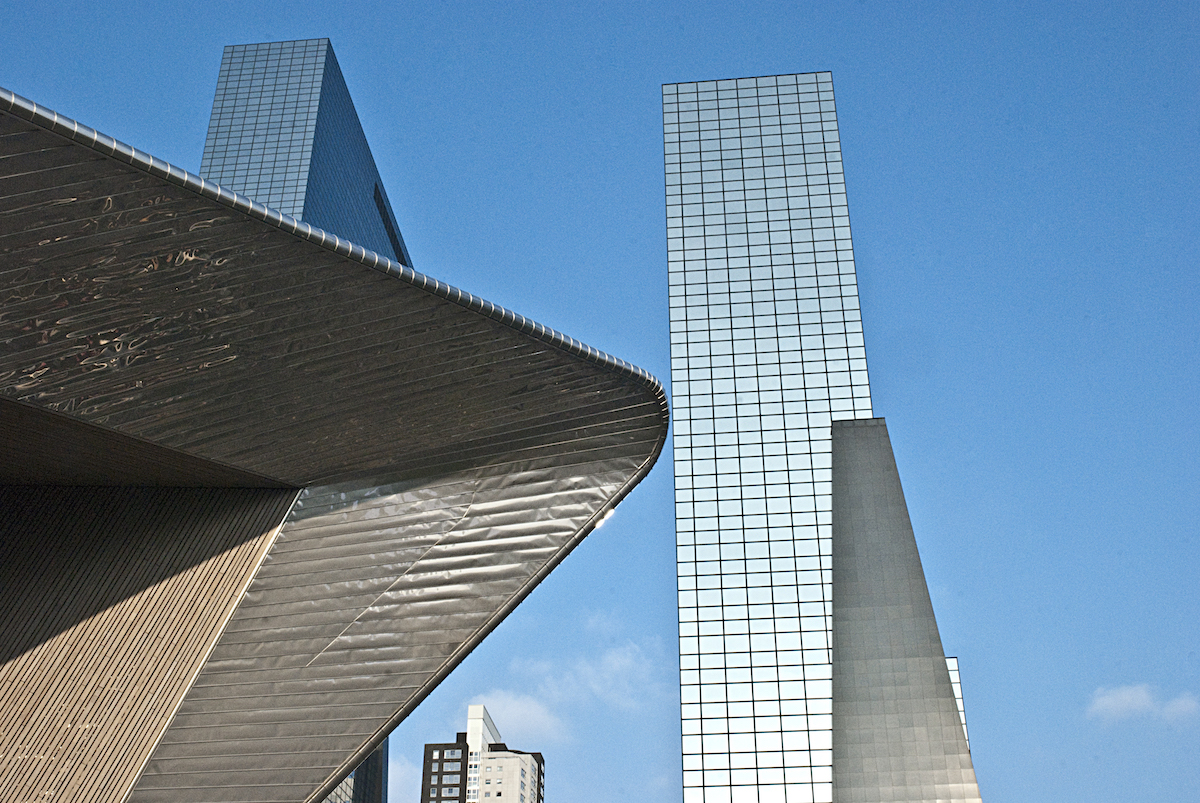 Rotterdam CS used to be grey and depressing, but renovations gave this hub a new lease on life. Rotterdammers are known to nickname everything, and CS is no exception, affectionally referred to as ‘Station Kapsalon’, after the famed local snack of kebab, chips and melted cheese in a tin-foil box. Delicious!

#6 Cube Houses – A village within a city 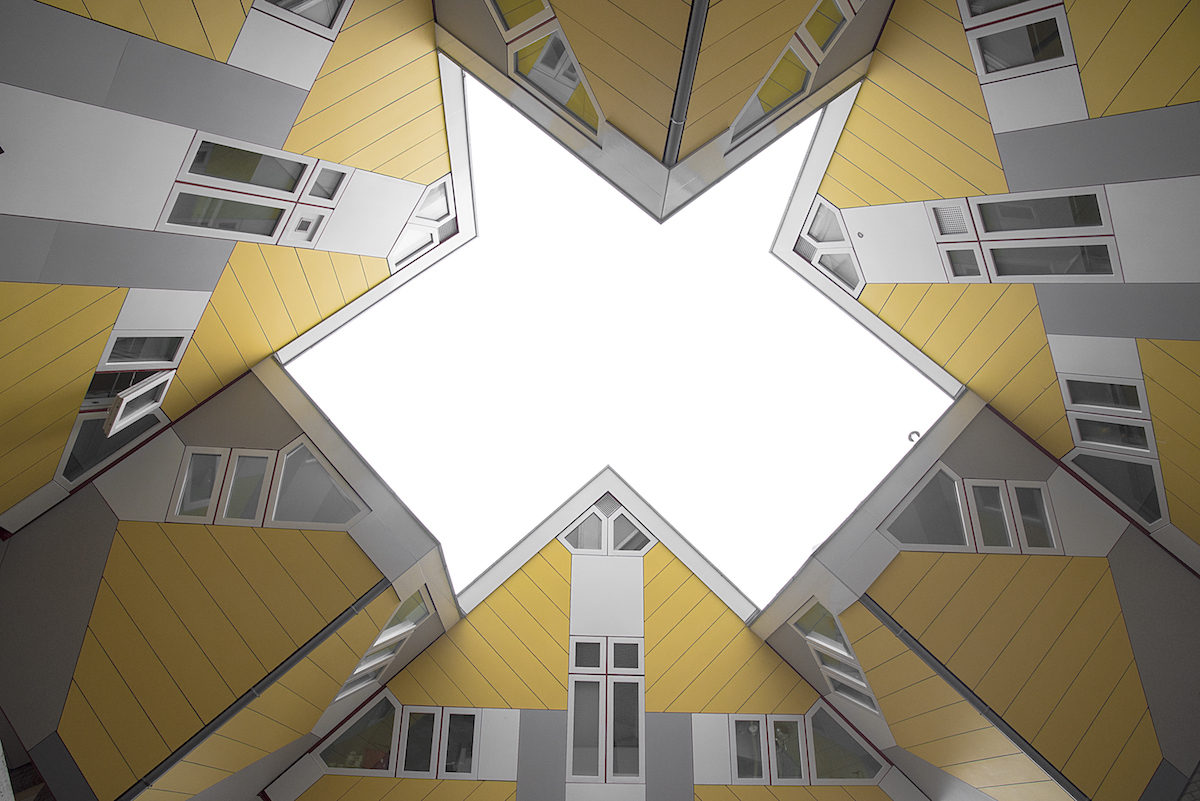 If you like whimsical architecture, you’ll love Rotterdam’s famed Cube Houses. Each house represents a tree, with all the houses combining to represent an urban forest. For just a couple of euros, you’re welcome to tour inside one of these curious cubic creations, which is just as impressive on the interior!

#7 Maastunnel – The oldest tunnel of the Netherlands 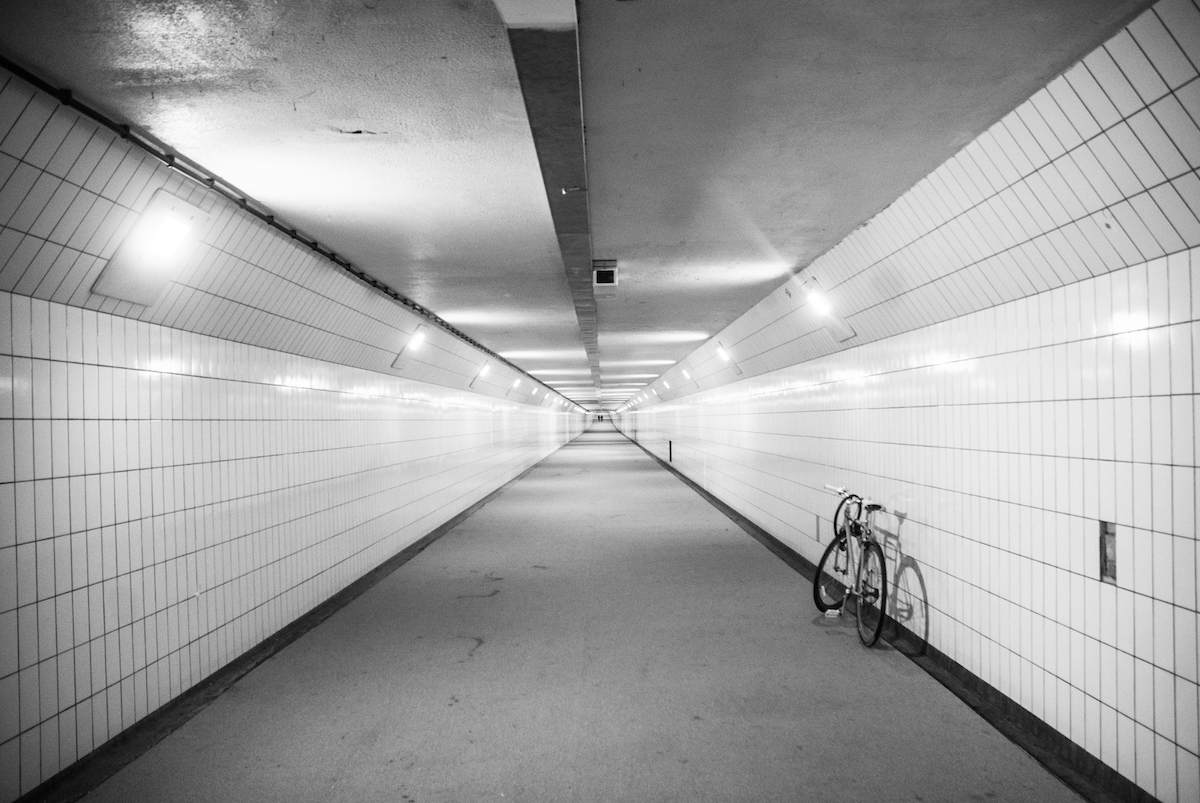 If you want to commute from north to south Rotterdam, you can take the famous Erasmusbrug bridge. However, I personally think it’s much more fun to go underwater via Maastunnel. Maastunnel is the oldest submerged tunnel of the Netherlands; it’s an easy and fun way to traverse the city. 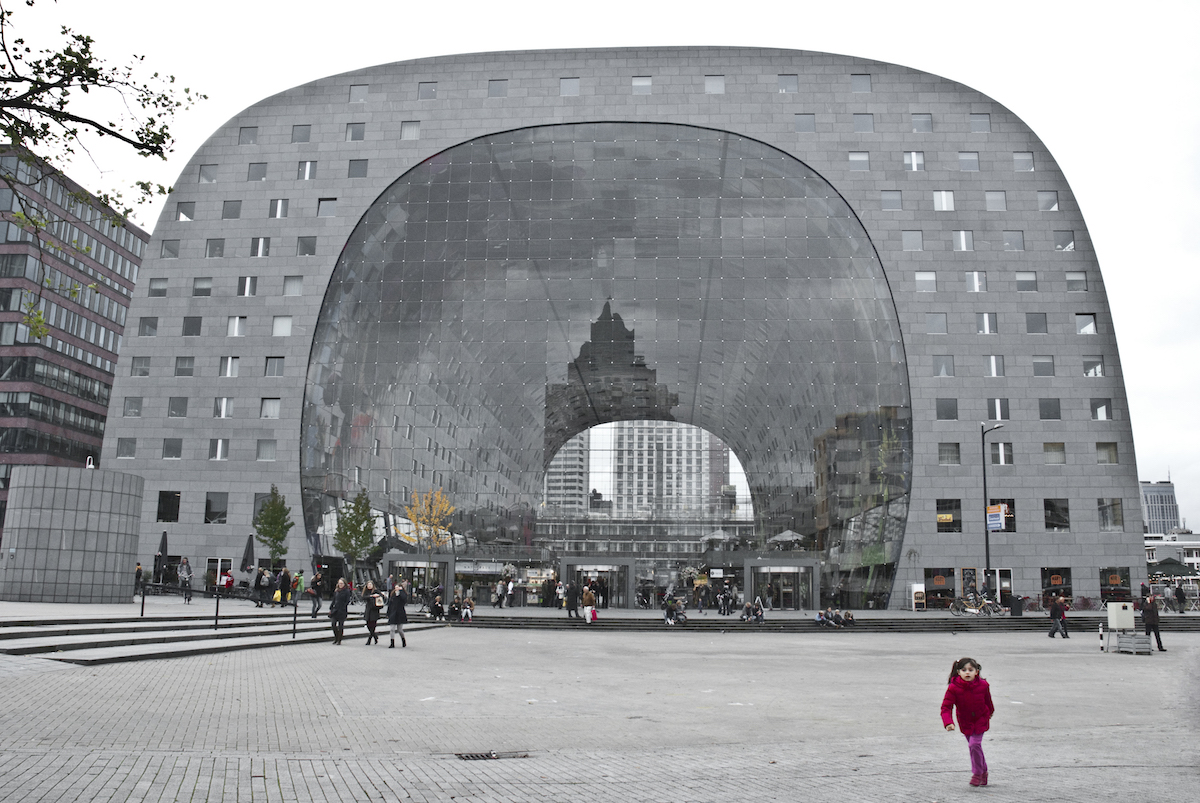 Rotterdam’s Market Hall is a beautiful iconic building. It’s often referred to as the Dutch Sistine Chapel because the ceiling of this hallowed hall of food and drink is home to one of the world’s largest artworks, Horn of Plenty, designed by Arno Coenen and Iris Roskam. When you’re finished admiring the ceiling, there are so many amazing stalls to explore. The nut stall, Asian supermarket, and Albert Heijn supermarket are my favourites. 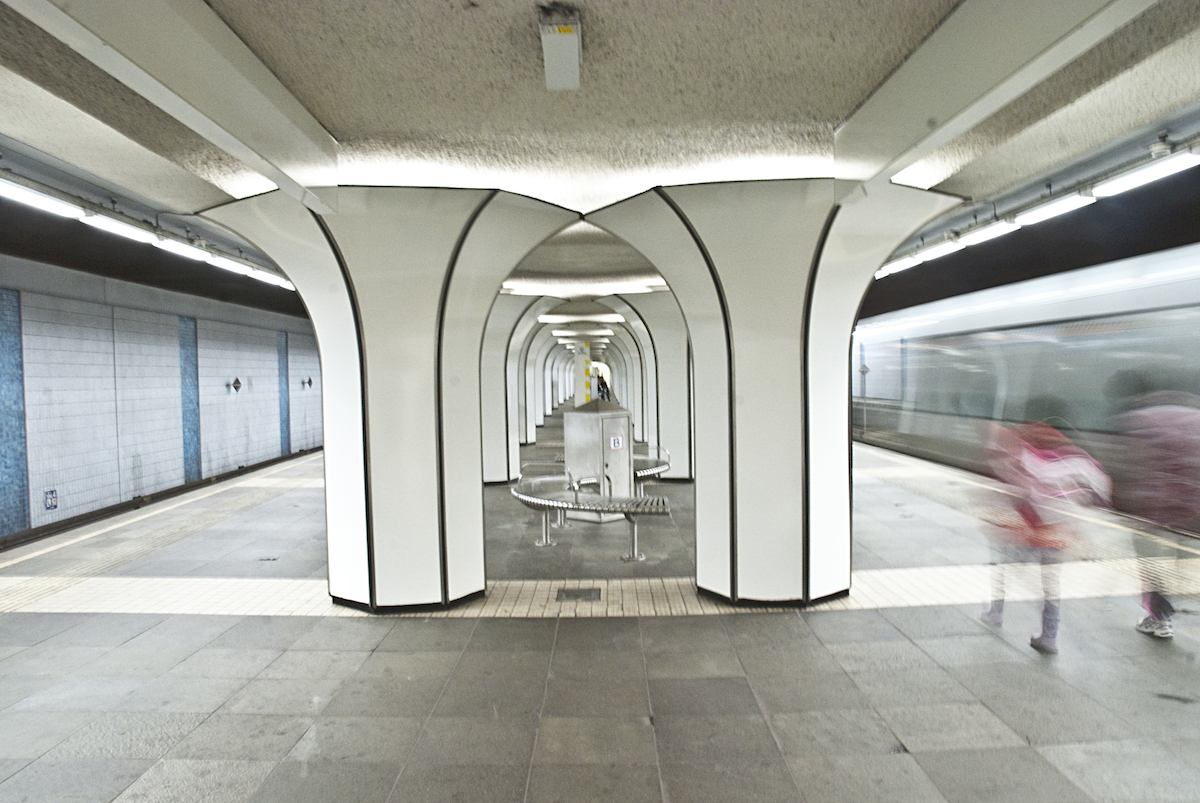 Is Marconi Square home to the most beautiful metro station in Rotterdam? I think it is. Period. Check it out for yourself and see why! 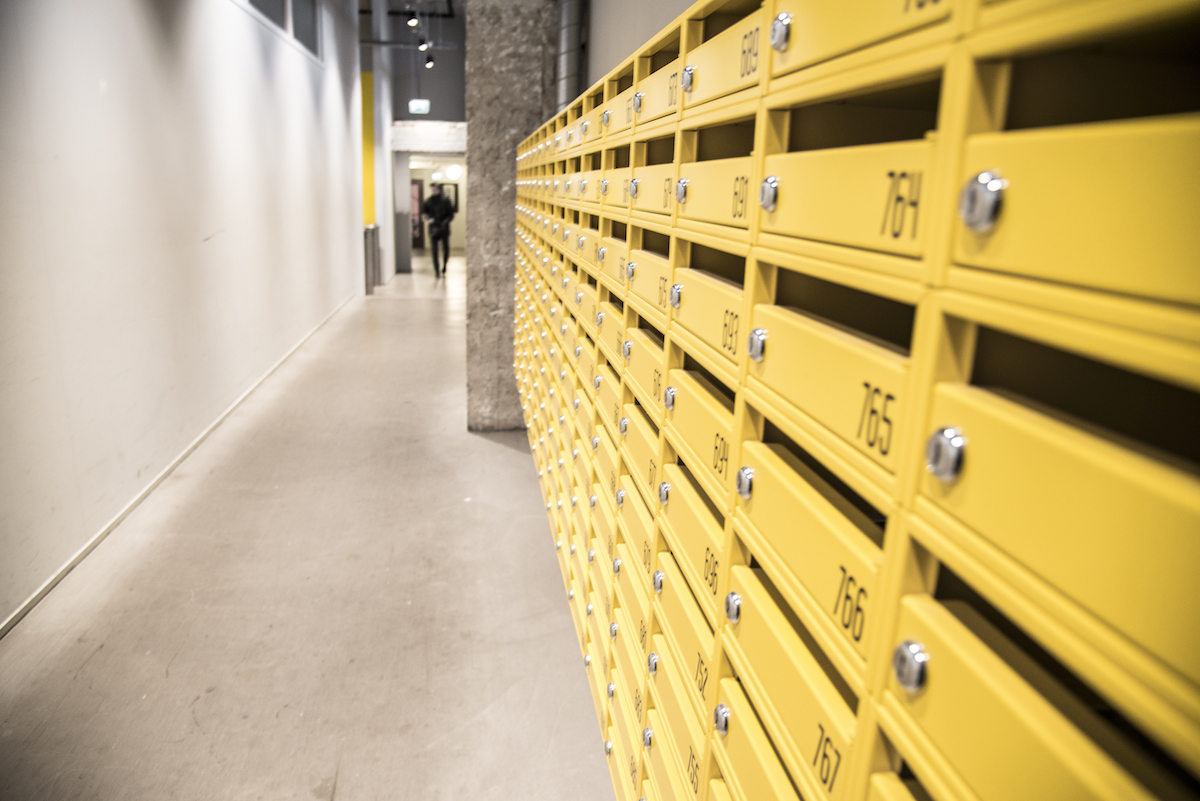 The Student Hotel Rotterdam has had a recent overhaul, but it’s still one of the coolest hubs in the city. The hotel boasts a co-working space TSH Collab and a colourful designed shared-dining restaurant The Commons. And if you’re ever stuck on things to do in the city, the team always know about the best events to check out!

– May the student in you live forever –